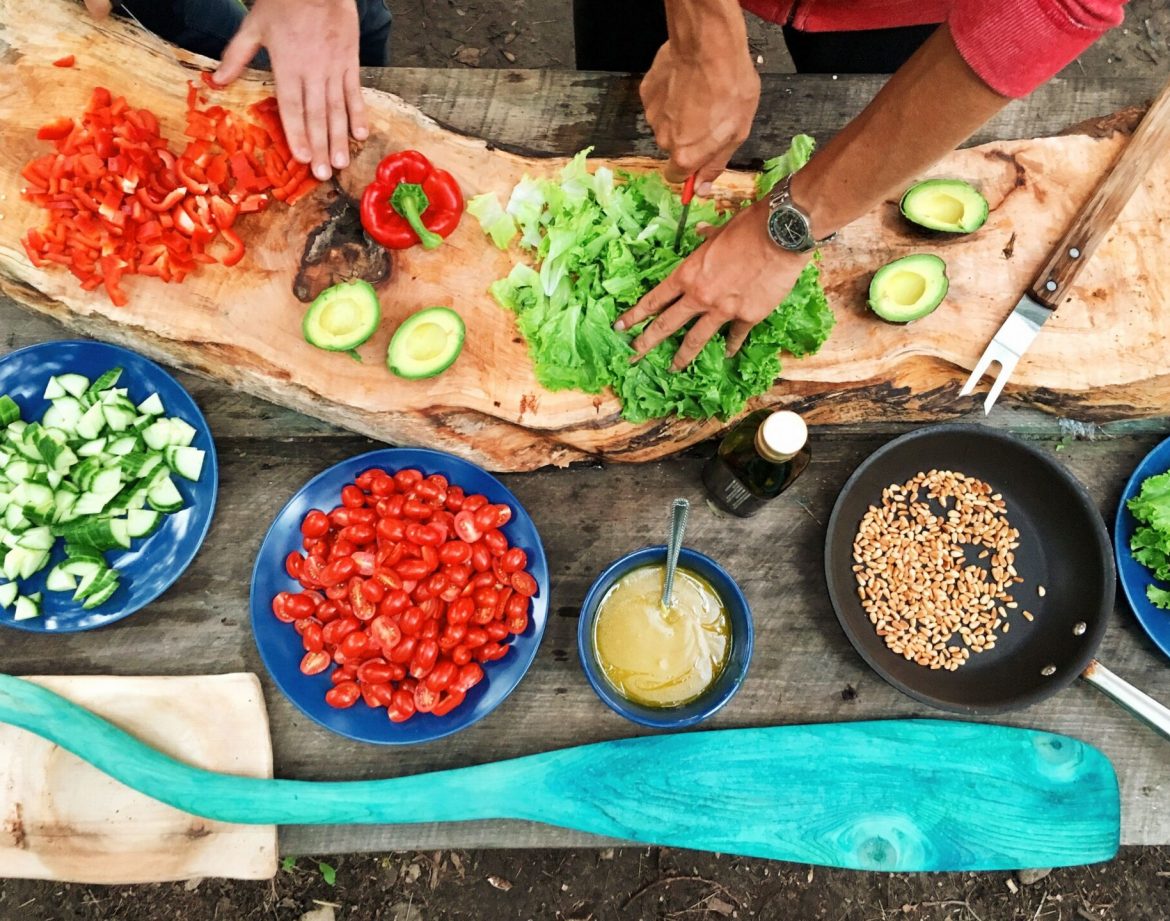 Published on 14 February 2021 by hellocrete

It’s no secret that Cretans are obsessed with food, both in terms of quantity and quality. And as Crete is a mountainous island, where sheep and goats are probably more abundant than people and small-scale livestock farming is a traditionally important activity, meat is a substantive ingredient of many Cretan meals. The original Cretan diet though, a branch of the Mediterranean diet which is rightfully considered among the healthiest diets in the world, does not actually include much meat and meat products.

In practice now, travelling to Crete as a vegan can seem challenging –the same goes for vegetarians or pescatarians. This article will help you navigate the wonderful gastronomy of the island without compromising your lifestyle. The tips included apply equivalently for vegetarians and pescatarians, even though those will surely find 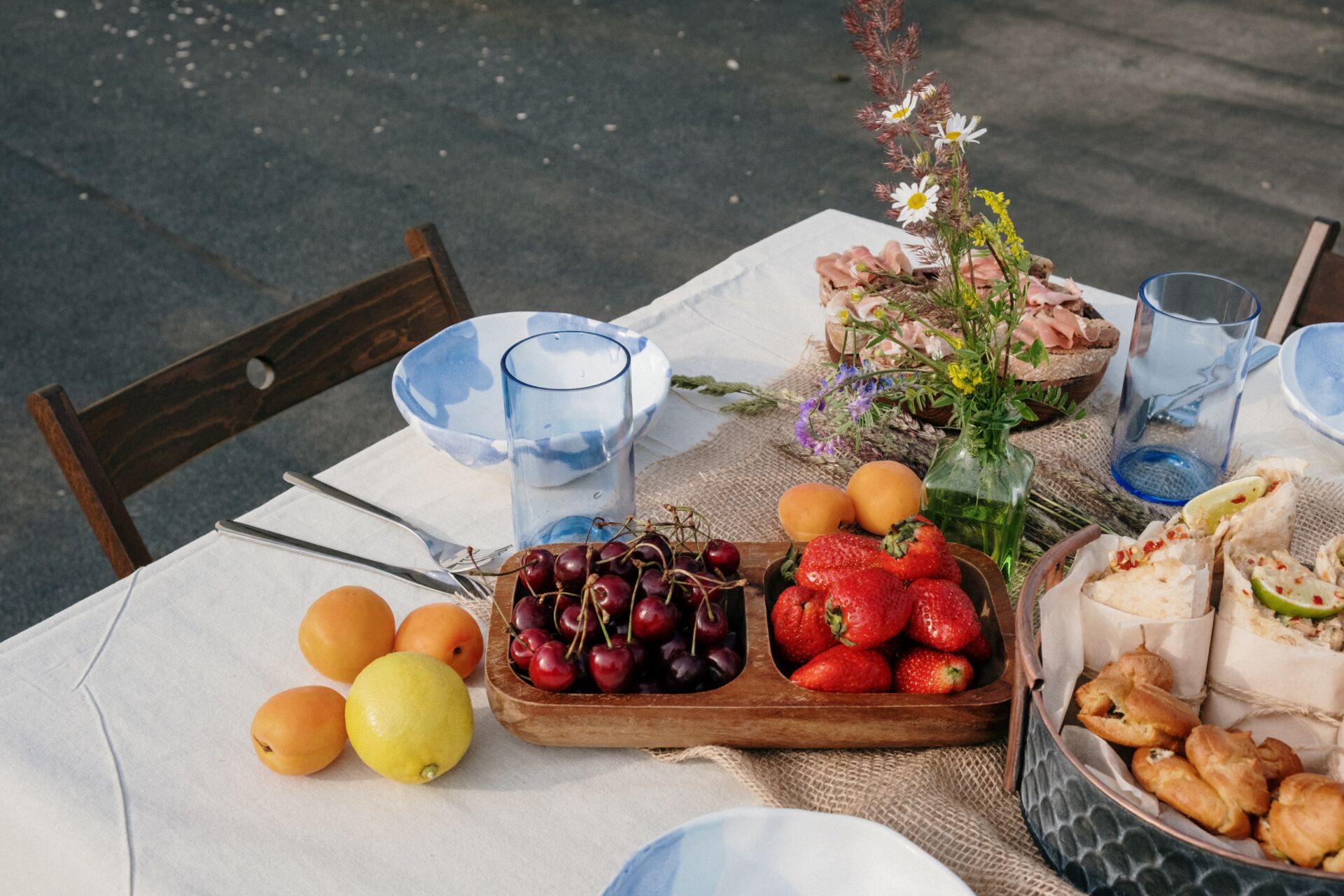 a much bigger array of choices in all cases.

Vegan restaurants are few, and most restaurants and traditional tavernas don’t even include vegan options in their menus or don’t mark them as such. If you find yourself somewhere beyond the premises of your hotel’s buffet or a typical tourist-friendly restaurant, there are good chances you will be frowned upon if you try to explain your dietary choices. That’s not some kind of food snobbery. It merely has to do with the fact that people are not used to it and don’t even realise how many vegan options their own diet or menu already include. Don’t be surprised if locals, especially of a certain age, don’t even know what the terms “vegan”, “vegetarian” or “pescatarian” mean.

All these might sound discouraging for vegans travelling to Crete, but, fortunately, it is actually easier than it sounds. Locally-sourced, often organic fruits and vegetables form the basis of the Cretan diet.

Dishes are cooked with exquisite olive oil and seasoned with wild aromatic herbs. This fertile land can easily accommodate all types of foodies!

First of all, information is key. Don’t hesitate to ask waiters or chefs about the ingredients of specific dishes. Make it clear that you don’t eat meat, fish, eggs, dairy products or honey and don’t just rely on the word “vegan”. People might find it weird but they will definitely try to help you choose. Even better, to avoid misunderstandings, prepare your questions or phrases in Greek and keep them handy on a note. You will be surprised to find out how many dishes are actually customizable and can easily be “veganized”. It is useful to know that Greek Orthodox religion includes many fasting periods throughout the year. Fasting food is called “nistísimo”, a common word to indicate food without meat, dairy or eggs. However, fasting food doesn’t necessary mean vegan, as seafood and honey are actually consumed during a fast in Greece. This means that a nistísimo dish can be safe for vegans, as long as you have confirmed that it doesn’t contain neither seafood nor honey, e.g. a spinach pie.

Pro tip: Do not miss the farmers’ markets (laikí, Plural: laikés) in the towns. Ask around about them, as they usually operate on specific days for specific hours.

Get a first-hand look at the local produce and stock up on the freshest, farm-grown fruits and vegetables, for healthy snacks or to cook your own meals.

No matter where you’re headed in Crete, one thing is for sure: you won’t go hungry! 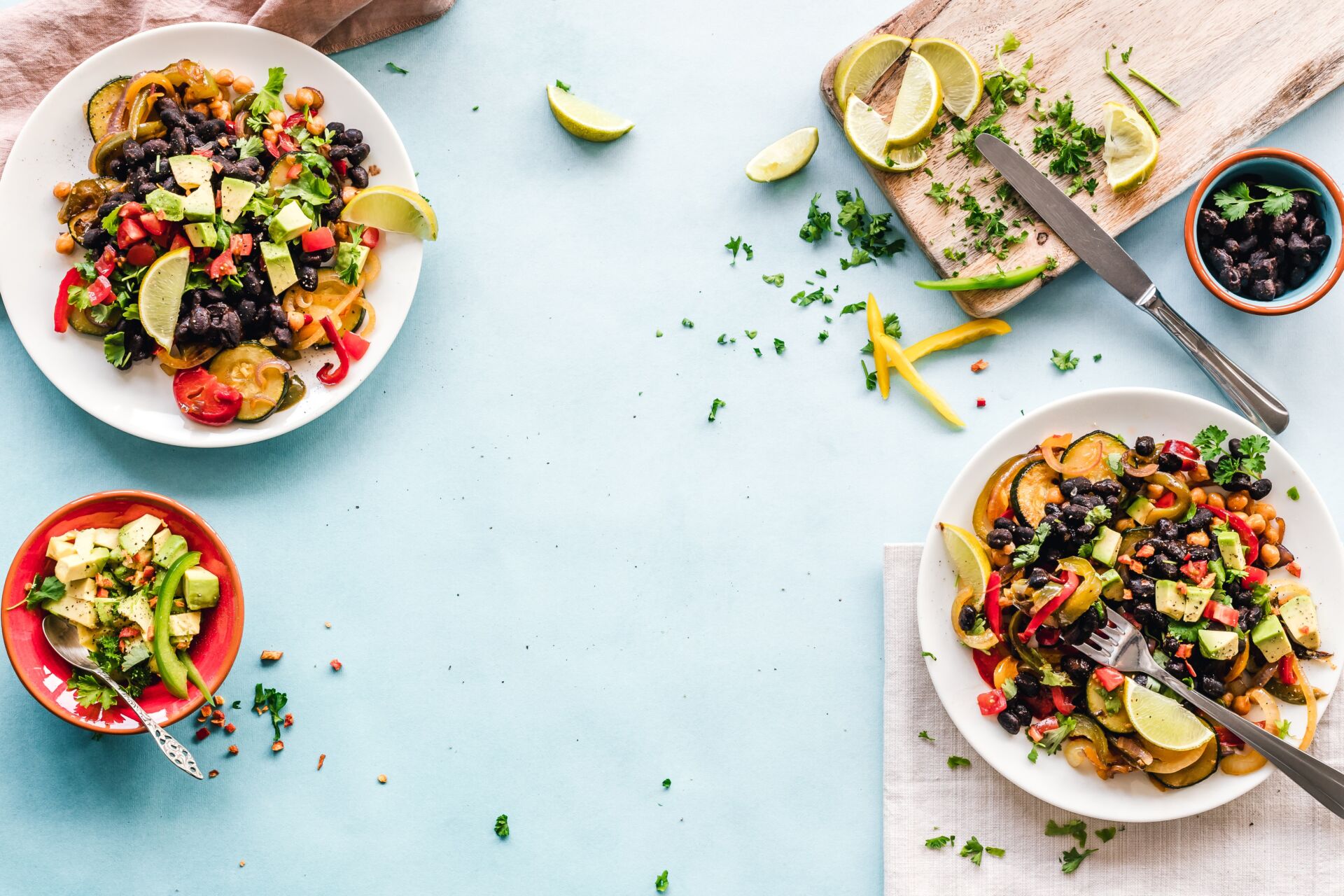 Please fill in the log in or register forms

This website uses cookies to improve your experience while you navigate through the website. Out of these, the cookies that are categorized as necessary are stored on your browser as they are essential for the working of basic functionalities of the website. We also use third-party cookies that help us analyze and understand how you use this website. These cookies will be stored in your browser only with your consent. You also have the option to opt-out of these cookies. But opting out of some of these cookies may affect your browsing experience.
Necessary Always Enabled
Necessary cookies are absolutely essential for the website to function properly. This category only includes cookies that ensures basic functionalities and security features of the website. These cookies do not store any personal information.
Non-necessary
Any cookies that may not be particularly necessary for the website to function and is used specifically to collect user personal data via analytics, ads, other embedded contents are termed as non-necessary cookies. It is mandatory to procure user consent prior to running these cookies on your website.
SAVE & ACCEPT